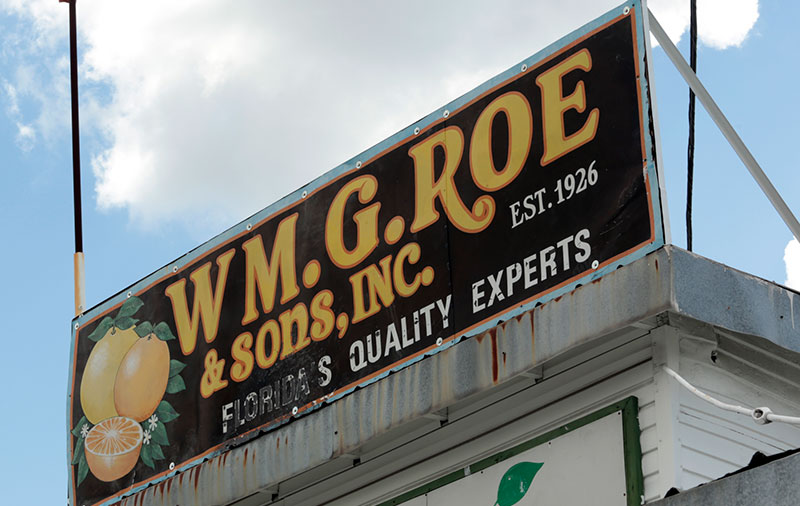 Produce is our heritage, it all began in 1910 when William G. Roe, our grandfather, opened a fresh fruit distribution company in upstate New York. He soon realized that he needed to be closer to his customers in central Florida, so he moved his entire family south to Winter Haven, Florida and opened a citrus packing house. As the years went on his grandchildren and great grandchildren took over the family business and began receiving calls from produce shipper companies, trucking companies, and retail/foodservice customers asking them to ship or better yet pack, re-load, recondition and re-deliver fresh produce for them, so in 2006 they opened Central Florida Repack & Logistics. Centrally located in Winter Haven, Florida just minutes away from many ports, airports and retail/foodservice distribution warehouses.

Dedicated to the most stringent quality standards, we believe in providing the highest level of customer service to our clients, it’s something that we are Central Florida Repack & Logistics pride ourselves on. With stringent quality control measures, food safety programs and a registered facility for USDA federal inspections, we will ensure the safety of your products.